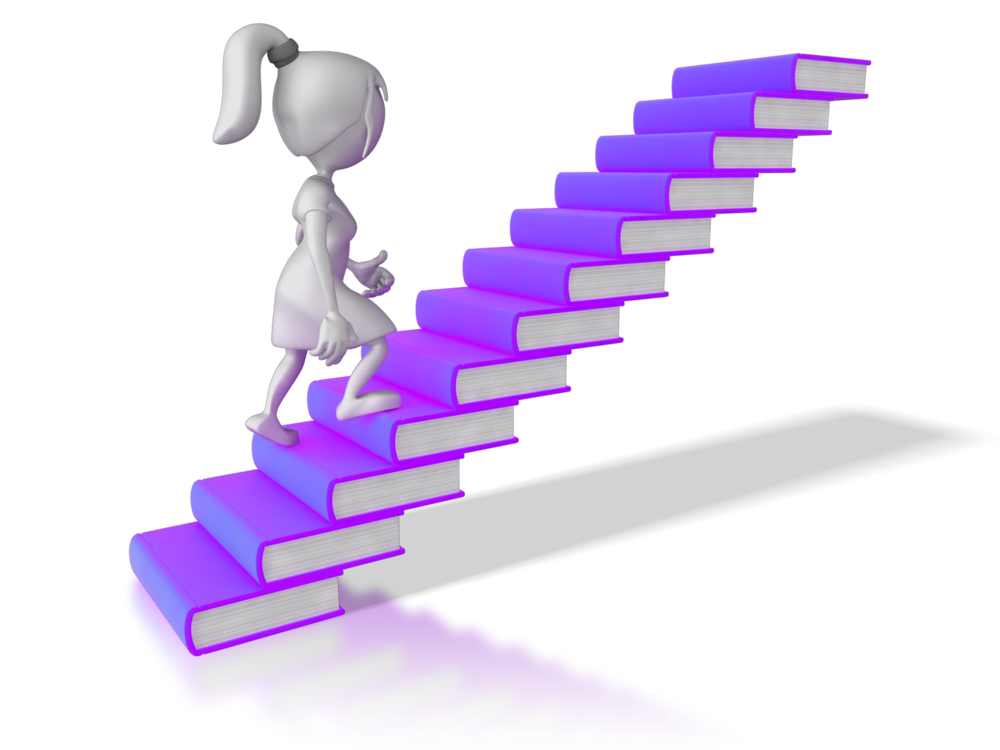 Once upon a time, there was a Canadian girl. And she grew up in two countries. In the fall, winter, and spring, she grew up in Canada, where she was born. And in the summer, she grew up in the United States. See, the little girl’s family used to go across the border to Cape Cod every summer, and spend 6 weeks in a house near the beach.

The girl grew up understanding the accents of people who didn’t speak like she did, and she learned that there was money that didn’t have all the pretty colors, but that was just as valuable. She learned that the grocery stores in the United States had lots of cool things they didn’t have in Canada. And that the border guards were really nice when you told them you got a new doll on your summer holiday. And what a “declaration” was when you crossed the border.

And she learned a little bit about the Kennedy family who lived on the Cape. Even though President Kennedy had been killed when she was just a baby, she had a crush on the handsome brothers who had been so tragically killed by people who didn’t agree with their politics. She saw these bigger-than-life Kennedy family members, who flew out of the same airport the girl’s father and grandfather did, and who were just like regular people instead of the royal family she thought they were. She met them. Shook their hands. Even sat at the same coffee shop counter with the matriarch of the family as they both had some time to spend over cool drinks, albeit separately (for years, the girl would brag that she had had drinks with Jackie Kennedy Onassis).

The girl grew up and she learned that it was good to be Liberal. See, Liberals believe in all kinds of things that the Others don’t. They believed that guns were bad and that no one should have a right to own one. This made sense. Guns kill people and no one wants THAT.

They believed that abortions were good and that every woman should have a right to have as many as they wanted. This was important because NO woman should be forced to be a mother if she wasn’t ready to be. Unwanted babies never have an easy life and no one wants THAT.

She even learned that they believed paying more taxes was a good thing. It was expensive but taxes were good because that improved the lives of citizens. Citizens who don’t have happy lives do bad things and no one wants THAT!

Liberals believed that government agencies were there to take care of them, and to make sure they were happy and healthy and did all the right things. Because the more people in government who are part of people’s lives, the better people’s lives will be. And everyone wants THAT!

Liberals wanted people’s lives to be better. It was good to be Liberal.

And the girl didn’t think anything was wrong with that.

The girl grew up and she didn’t pay too much attention to politics. In fact, she was more put out by the proceedings on television that would interrupt her summertime soap operas. When Oliver North was testifying before Congress, she was bored, frustrated, and downright mad. “Young and the Restless” was pre-empted for this drivel? Okay, so she felt badly when they made Oliver North get tears in his eyes, but “Young and the Restless” was SO much more interesting!

And there was the frightening stuff. The Iran hostage situation. The Gulf War. 9/11.

And she watched CNN because it was “the most trusted name in news!” and sported “the best political team on television!.” (well, if James Earl Jones said it, it had to be true, right?) And besides, when she was in Paris, that was the only English television station to watch.

One summer night, she watched with interest as a young black senator took the stage at the Democratic National Convention. The man had a name that was hard to forget, and when he started to speak, she leaned forward and paid attention to every single word.

Suddenly, she was enthralled by politics. This young State senator was going to become Somebody, she could feel it. She joked with a friend in Chicago, asking her to please “put in a vote for me too” at the ballot box when the mid-term elections were held. When the senator was elected as the junior senator from Illinois, the girl was over the moon. She bought his books. She looked up his life story. She even predicted it in an online venue she frequented: “you guys, we’ve just met the first black president of the United States.”

The senator did, indeed, announce his candidacy just a short while after taking the seat in the Senate, and even as he did, the first potential female candidate announced hers. An embarrassment of riches!

The girl took part in many discussions online. There were many people who felt the same way as she did, and suddenly, it was like a party for her: like-minded individuals who not only agreed with her but who helped her learn more about the new political scene upon which she was embarking as an involved spectator.

There were those in her life who did not agree. But because she had other things in common with them, it did not make a difference to the relationships.

Being part of the pack – the popular senator’s followers – felt right. She was learning about politics because this candidate was successfully reaching out to those, like her, who had never cared about the details before. Hope! Change! A catchy motto filled with 3 words of Determination!  Things were going to be different now, hipper and cooler and probably really interesting!

She was an exhilarated, engaged and educated participant on the political scene, enjoying this new role and feeling like her horizons were ever-expanding steps to enlightenment.

Little did she know she was going to have An Awakening…