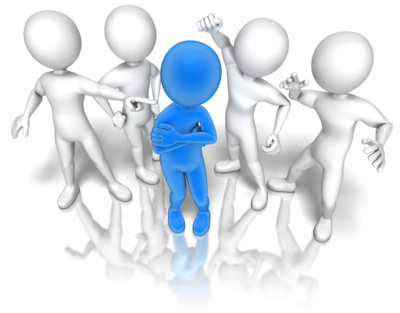 A man is injured. He plays an important role in the lives of those who support him and count on his abilities to support their loyalties. The injury isn’t critical, but it is serious, and has sidelined him for the time being.

His opponents ridicule him. They laugh gleefully that he’s out of the picture. They celebrate his absence. They make jokes about suicide via the method of his injury. Others laugh at the jokes.

Have I completely lost perspective, or is this wrong on every level?

Because I have seen it. Adults laughing at the misfortune of a man they feel is their enemy. A man with some, but not absolute power.

No, I am not referring to Carey Price.

The man in this example is Pierre-Karl Peladeau, a politician for the seriously depleted Parti Québecois. A man whose primary mission to separate Quebec from Canada is now nothing but smoke but who still, for some odd reason, deserves the ridicule of those who see him as a threat.

Have we completely lost perspective on what constitutes bullying? Bullying, among other things, thrives when people derive pleasure from the pain of others. What has happened to common human decency? I may not like the guy but I would never laugh at his misfortune.