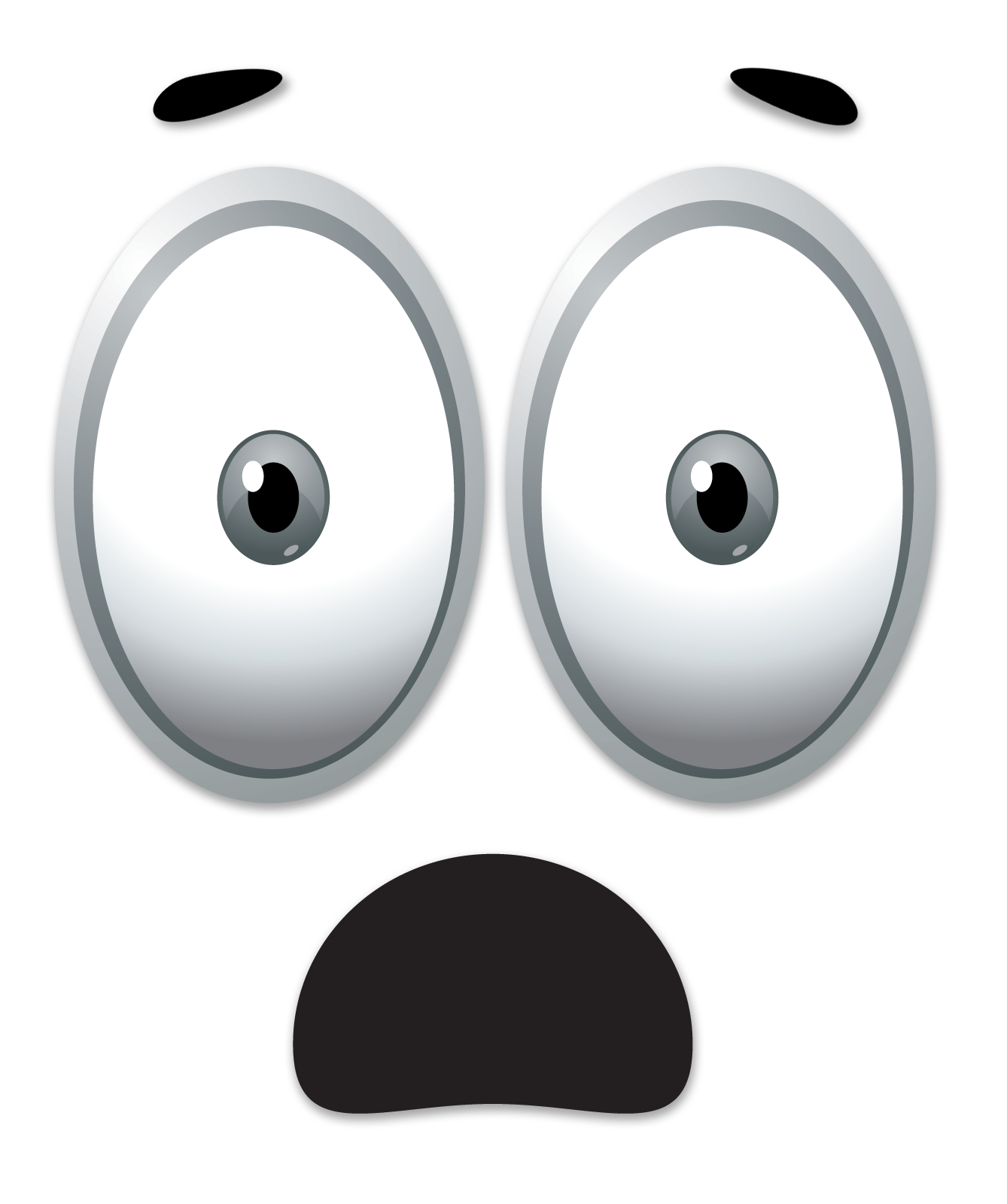 Robin Williams died yesterday. You might have heard about that.

Are you KIDDING? Might have?? It was plastered all over the news, the second the announcement was confirmed.

The first tragedy is this very talented, very heartwarming man’s death. His depression, leading to suicide, his family’s pain, his tortured soul. No question, when it comes to Tragedy Priorities, this is first.

The second is how many people thought it was a hoax. Why? Because social media users are that disturbed to create celebrity fake death threads and they go viral. In this day and age of technology, we hear things at warp speed, and thus, the minute anything hits the wires, it is immediately pounced upon. Will Smith, Paul McCartney, Britney Spears are among those who have the dubious honor of having had their deaths spoofed. The minute this death hit the news, there were immediate dismissals of “Hoax.” Sadly, this would turn out not to be among the hoaxes.

The third tragedy is happening as I watch. The police department is giving a news conference on the death of Robin Williams. (I’m actually shocked CNN doesn’t have a theme riff and catchy title for it yet: “Death Of A Clown”, or some such dramatic-sounding intro)

The cops are briefing the press because Mr. Williams was a worldwide celebrity, and I’m sure such conferences happen in such cases. Every network is carrying it. I’m positive the radio stations have taken breaks from their regularly scheduled programming as well.

But do we really need to know the exact details of this man’s death? I watched a Facebook thread unfold last night, as someone insisted he knew the exact cause of death, despite the fact that this detail had only been conjecture according to “an unnamed source”. There was actually an exchange. Did he die this way? Maybe it was another way? I’m sad to say I was one of the contributors, but in my defense, it was to make the statement that we did not have a confirmed detail and should not jump to conclusions.

Yet, the police department is making this announcement with detached, clinical language and yet a graphic visual being planted in the minds of all who are listening.

I get that he was beloved. I felt this like a stomach punch when I heard it.

People are emotionally invested in the lives of public figures. I see it all the time. We call them by their first name. We seek their autographs. I see the younger set swooning over celebrities as though they may, just may be the one s/he picks to smile at, wink at, or – as I’ve seen – even talk to and want to befriend. There are those who talk about celebrities they’ve met as though they have made an impression upon him/her and will forever be remembered. I get that – I, too, was once a teenybopper.

But sometimes, the emotional investment goes too far.

The details of Robin Williams’s death are being read off a report, in exhaustive, minute detail. As though it is for public consumption. As though our emotional investment, even if it was the peripheral “Oh, that guy is so amazing, I’d love to meet him one day,” type, gives us free rein to wander through the intimate details of their lives – and deaths.

Is it our business? Is it our right to know?

I can understand the press – and public – wanting to know the cause of death. Perhaps why this suicide happened and could it have been prevented? (though that can never be answered. Ever.)

I can understand those who make a living writing about celebrities wanting to know some details.

It seems extraneous. It seems gratuitous. The sensationalistic gawking is not journalism. It is gossip and it is ugly.

It is an invasion. It made me uncomfortable enough to turn off my television.

It defiles his memory to be describing, in visual details, with analogies and description, the exact position of his body, and it dishonors his family’s request for privacy at this time.

I get that the announcement is also to dispel the possibility of foul play. But that is an internal investigation that should be taking place.

Now the talking heads will all take over. They will, no doubt, dissect the press conference. They will, absolutely for certain, recap the exact descriptions. They will invite the experts, the coroners and psychiatrists, the MacTherapists who will analyze the details they have now been gifted with, and apply them to the inner thoughts of a man about whom they knew nothing, outside of his films, his appearances, and his death. And about whom they have no right to surmise.

This angers me beyond belief. It disgusts me to no end.

Pay him tribute, by all means. He has earned it. He touched our lives with laughter and tears, and profundities and silliness. He will be honored for years to come, in magazines and television shows, movies (a biopic will be in the works, no doubt) and award shows. He should be. He was a Force in the entertainment world. Someone who was known to pretty much everyone in the world who knew entertainment.

But grieving is a profoundly painful, intimate, private matter. And a man’s last minutes of life, and journey into death – no matter how it happened – should never be public fodder.

I hope his family is avoiding the news. I hope they find peace within their own circle.

And I am not hopeful that the next celebrity death will be treated with any less rubbernecking than Robin Williams’s was.

This society has gone to the gawkers.

And perhaps, second only to the loss of an immensely gifted entertainer, that is the biggest tragedy of all.