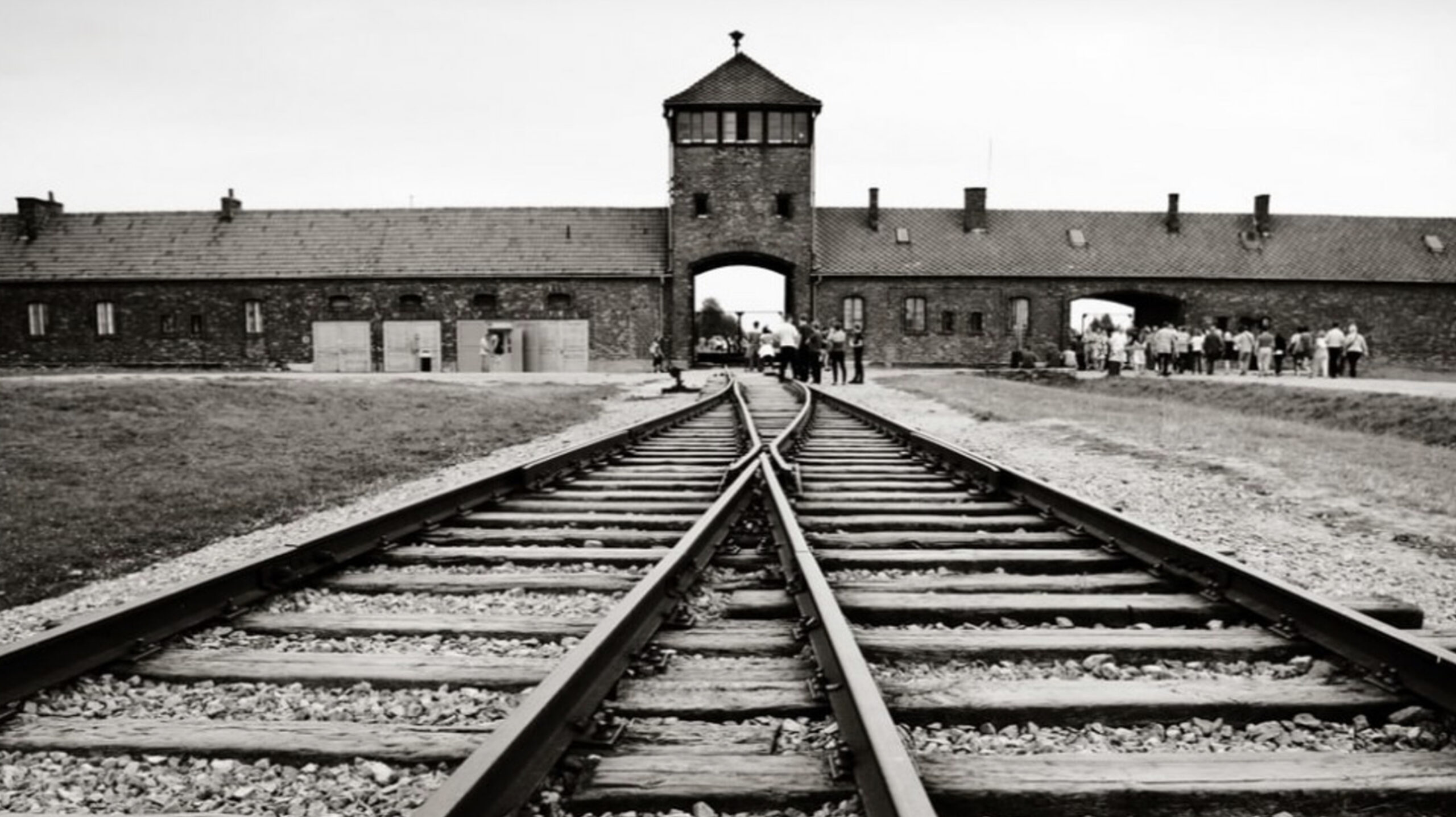 I was made aware of a story today, one that was published on a conservative website, and nowhere else (Washington Post has it – behind a paywall). It horrified and angered me beyond words. Then I found the words.

Recently, in Washington D.C., a third-grade teacher (unnamed) had students re-enact the Holocaust.

(A moment for you to process that statement, and read the article, some of which I have summarized here)

What did this entail? Details are not readily available, but what we do know is this:

To make an atrocious situation even worse, the teacher instructed the students not to tell anyone.

(I’ll just let that sink in for a moment; parents and teachers alike should all have their alarm bells screaming on high alert)

The teacher has been placed on leave, and an investigation is in process.

I have so many questions, my first echoing Stephen Green (author of the linked article above):

What on earth needs to be investigated? Is this not enough, per the students’ own accounts, to fire this individual, even bring up charges of hate crimes (the teacher’s antisemitism was on full display, including telling the children the Germans did this “because the Jews ruined Christmas.”)?

As an educator, a parent, an interviewer of Holocaust survivors, and a proud Jew, I am so deeply, infuriatingly offended by this event it took me two readings of the article in order to fully wrap my head around the horror of it.

As a parent, I never deemed it necessary to tell my kids, “if a teacher wants you to play Hitler, or pretend to die in a gas chamber, it’s okay to say ‘no.’”

As a parent, I not only reinforced the rule to never keep secrets from me, but had been fairly confident that teachers were doing the same.

As an educator, I reiterated to my students (preschoolers) never to keep secrets from their parents, especially if an adult told them to do so.

How is this something the school has to investigate before outright ensuring this individual never again has contact with another student?

(If it were up to me, I would have the person involuntarily committed for a full psychiatric evaluation; there is something profoundly wrong with him/her)

I have always, all my life, known that the Holocaust is a time in our history never to be treated in any disrespectful manner. I have, as an adult, fought against those who casually use “Nazi” as an insult, compare people (usually politicians) to Hitler, Goebbels, or any other Nazi, named or otherwise.

I have consistently driven home the assertion that using any Holocaust event, analogies, or associated words dishonors the victims, the survivors, and families of both.

Invoking the Holocaust should never be taken lightly. Holocaust education is absent in both Canada and the USA; here in Canada (as I’m sure it is in the US), only students in Jewish parochial schools are taught about those events.

I have railed against this fact; I believe Holocaust education is more important than Ancient History, because not only is it a recent event, and survivors are still part of our current reality, but its lessons of man’s inhumanity and antisemitism are still sorely needed today. The effects of the Holocaust continue to resonate today, and have influenced much of our world.

Antisemitism is rampant; we may not see news of it every day but that is because news media do not see it as something to be reported.

In Israel, in Europe, in Canada, and in the United States, antisemitism is a growing fact, and always has been. One need only go to B’nai Brith Canada’s website to read about incidents happening around Canada and the world.

Educators should be incorporating Holocaust education into their curricula; as long as it is age-appropriate, the Holocaust is important for students at all levels of learning.

Without it, and without a keen awareness for what constitutes antisemitism, incidents such as the one at Watkins Elementary School in D.C. may just become more common.

We know that over two-thirds of young Americans do not believe the Holocaust really happened. This is egregious.

I recognize that my studies and experiences with Holocaust survivors qualify me to speak in great detail about the history of that era. But it is not necessary for anyone to be a scholar of Holocaust history for people to recognize how wrong this incident is, and how it must never, ever happen again.

As for the students involved: I hope (possibly against hope) that they have received proper education of the Holocaust, as well as the necessary talks about why their teacher was so wrong to have had them do what they did.

I hope they have received in-depth instruction, including a forum in which they could speak their minds and express their concerns and questions, on the lessons of the Holocaust, antisemitism, and respecting victims and survivors. All I know is that these eight- and nine-year-old children have met with mental health officials since this happened.

If they can be placed on the path to recognizing the difference between right and wrong insofar as Holocaust learning is concerned, perhaps we are looking at future leaders in Holocaust education.

I will be following this story as closely as I can, if follow-up reports are available.

Please leave your thoughts below; having the conversation is crucial to processing the horrors of this type of occurrence and preventing recurrence in the future.